Helix is actively engaged in applying the techniques and technologies developed for offshore oil and gas production to a variety of new endeavors, including deepwater spill containment programs and offshore renewable energy development projects.

Based on the lessons learned and technologies developed for the BP Macondo spill response in 2010, Helix developed the Helix Fast Response System (HFRS) to respond to a future spill. The system uses proven methodologies to provide spill response capacity. Since February 2012, the HFRS has been cited as the spill response system of record for more than 90 new drilling permits issued in the Gulf of Mexico.

Our role in the Helix Fast Response System (HFRS) is based on our unique assets, experience, preparedness and dedication to industry safety, as demonstrated in response to a previous offshore emergencies. The Helix Producer I and Q4000 operate in the Gulf of Mexico full time, with experienced crews. Calling off working vessels is operationally preferable to a modular system that would take longer to deploy and go untested for extended periods.

The HFRS includes key subsea systems to transport hydrocarbons to the surface for capture and disposal are kept in inventory in the Gulf of Mexico, where they are maintained and available for deployment at any time. 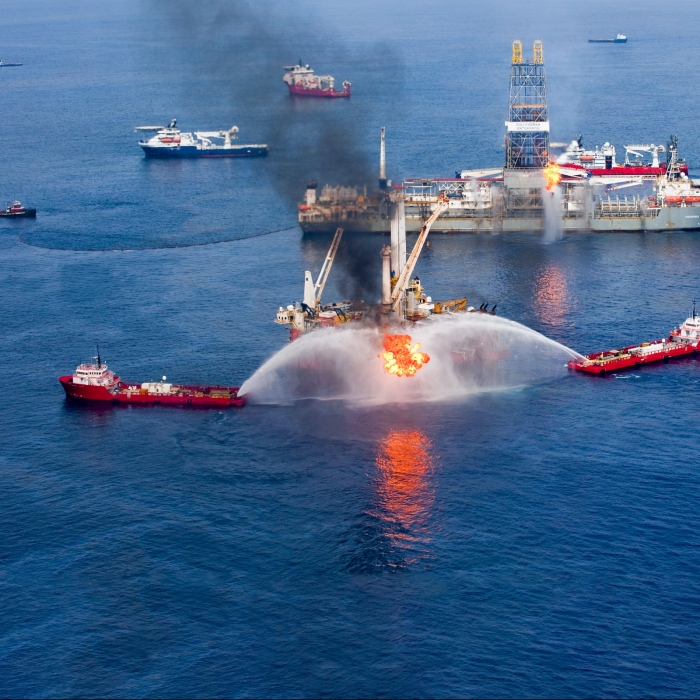 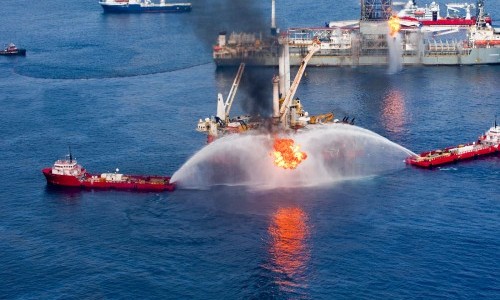 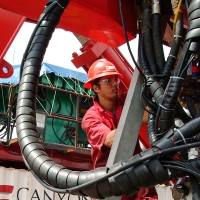 When you want to boost your in-house capability, we can provide our integrated life-of-field support. 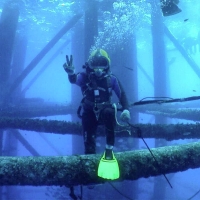 Diving is our heritage. It’s where we started out in the offshore business. 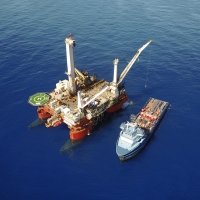 You want the best experience, the best knowledge and the best assets available.

Where to next?
Explore more 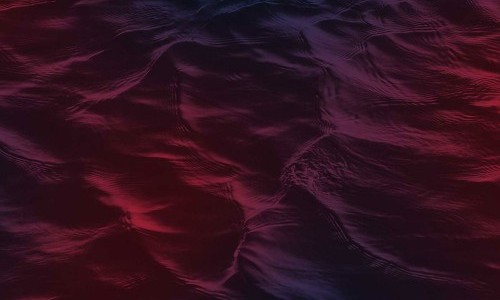 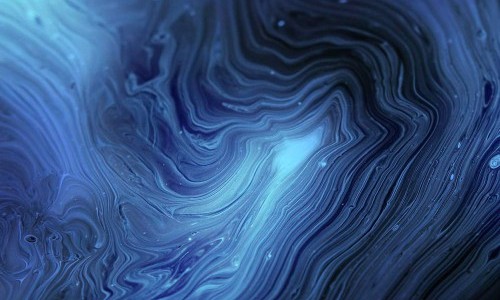 Our experience defines us as a company. It’s the single most important edge we can share with you. 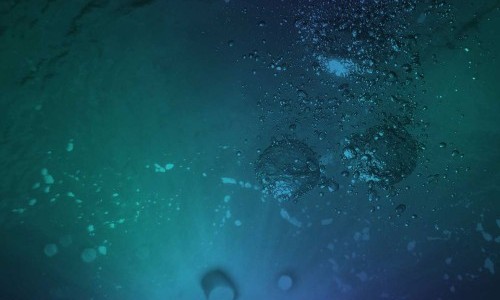 We help you overcome the challenges you face offshore quickly, easily and in the most cost-effective way.