Since joining Helix in July 2009 as Assistant Corporate Controller, Mr. Staffeldt has served as Director – Corporate Accounting from August 2011 until March 2013, Director of Finance from March 2013 until February 2014, Finance and Treasury Director from February 2014 until July 2015, and Vice President – Finance and Accounting from July 2015 until June 2017. Mr. Staffeldt was also designated as Helix’s “principal accounting officer” for purposes of the Securities Act of 1933, the Securities Exchange Act of 1934 and the rules and regulations promulgated thereunder in July 2015 until December 2021.

Mr. Staffeldt served in various financial and accounting capacities prior to joining Helix and has over 26 years of experience in the energy industry. Mr. Staffeldt is a graduate of the University of Notre Dame with a BBA in Accounting and Loyola University in New Orleans with an MBA, and is a Certified Public Accountant. 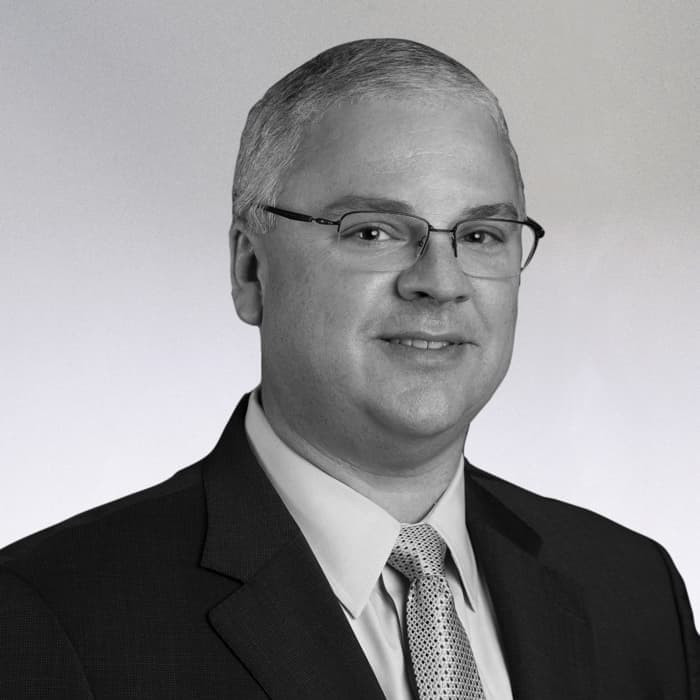