Mr. Transier has served as a director since October 2000, and as Lead Independent Director from March 2016 through July 2017 when he was appointed Chairman of the Board.  He is founder and Chief Executive Officer of Transier Advisors, LLC, an independent advisory firm providing services to companies facing financial distress, suboptimal operational situations, turnaround, restructuring or in need of interim executive or board leadership.  Mr. Transier was co-founder of Endeavour International Corporation, an international oil and gas exploration and production company.  He served as non-executive Chairman of Endeavour's Board of Directors from December 2014 until November 2015.  He served from September 2006 until December 2014 as Chairman, Chief Executive Officer and President of Endeavour and as its Chairman and Co-Chief Executive Officer from its formation in February 2004 through September 2006.

Prior to Endeavour, Mr. Transier served as Executive Vice President and Chief Financial Officer of Ocean Energy, Inc. and its predecessor, Seagull Energy Corporation from May 1996 to April 2003.  Before his tenure with Ocean, Mr. Transier served in various roles including partner in the audit department and head of the Global Energy practice of KPMG LLP from June 1986 to April 1996.  Mr. Transier served as the Chairman of the Board of Directors of Battalion Oil Corporation (which changed its name from Halcón Resources Corporation) and as chairman of its audit committee from October 2019 until May 2021.  In April 2020, Mr. Transier was elected to the board of Exela Technologies, Inc. where he serves as chairman of its audit committee and a member of the special transactions committee.  Mr. Transier was previously a member of the board of Sears Holding Corporation (2018 – 2020), Teekay Offshore Partners L.P. (2019 – 2020), Gastar Exploration, Inc. (2018 – 2019), CHC Group Ltd. (2016 -2017) and Paragon Offshore plc (2014 – 2017).

Mr. Transier was recently recognized by the Dallas Business Journal as an Outstanding Director for excellence in corporate governance.  Mr. Transier graduated from the University of Texas with a B.B.A. in accounting, has an M.B.A. from Regis University and earned an M.A. in Theological Studies from Dallas Baptist University.

Mr. Transier also has extensive knowledge of international operations, the energy industry, leadership of complex organizations, financial restructuring, merger and acquisitions, and other aspects of operating a major corporation that strengthen the Board's collective qualifications, skills and experience.  As a result of his professional experiences, Mr. Transier possesses particular knowledge and experience in audit, accounting and disclosure compliance including accounting rules and regulations. 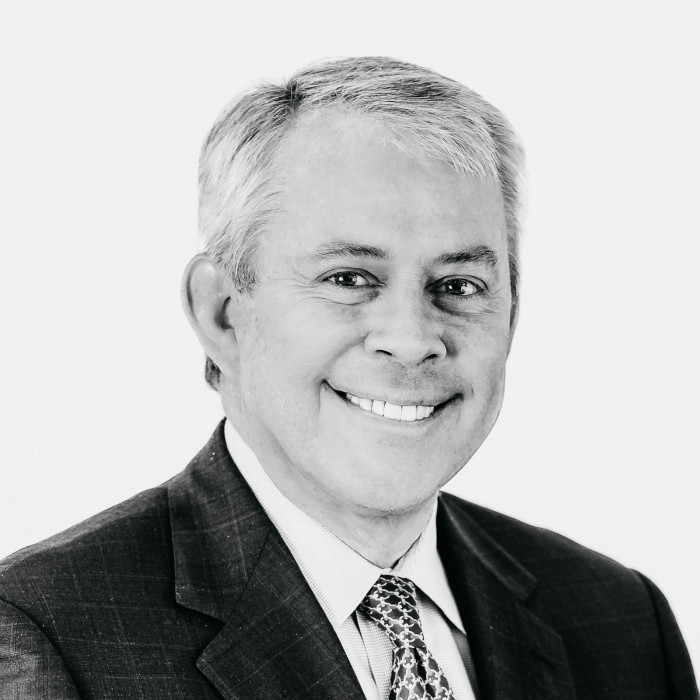