Jan Rask has been an independent investor since July 2007.

Mr. Rask was President, Chief Executive Officer and Director of TODCO from July 2002 to July 2007. Mr. Rask was Managing Director, Acquisitions and Special Projects, of Pride International, Inc., a contract drilling company, from September 2001 to July 2002.

Mr. Rask has worked in the shipping and offshore industry for approximately 30 years and has held a number of positions of progressive responsibility in finance, chartering and operations.

Mr. Rask possesses particular knowledge and experience in the offshore oil and gas contract drilling industry. Mr. Rask also has extensive knowledge in international operations, leadership of complex organizations and other aspects of operating a major corporation that strengthen the board’s collective qualifications, skills and experience. 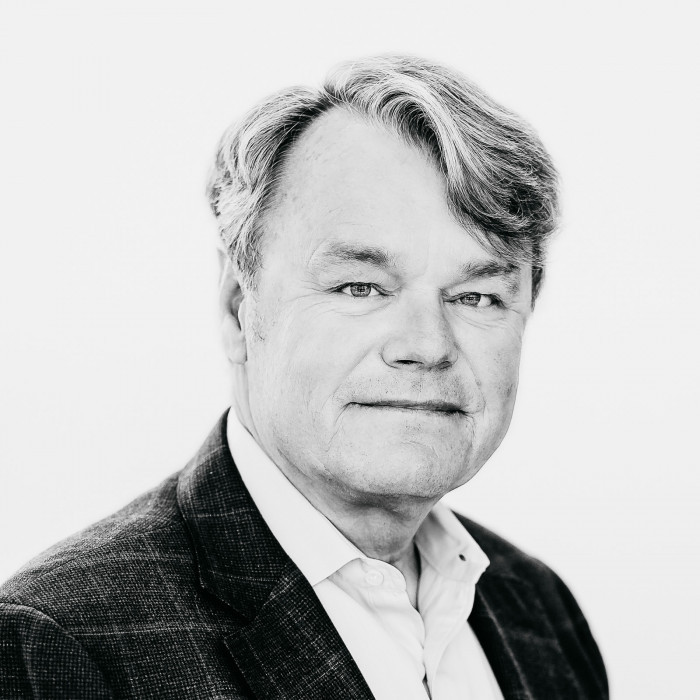